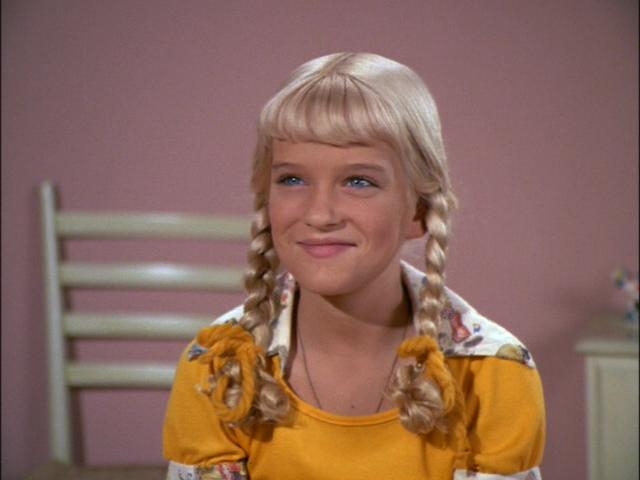 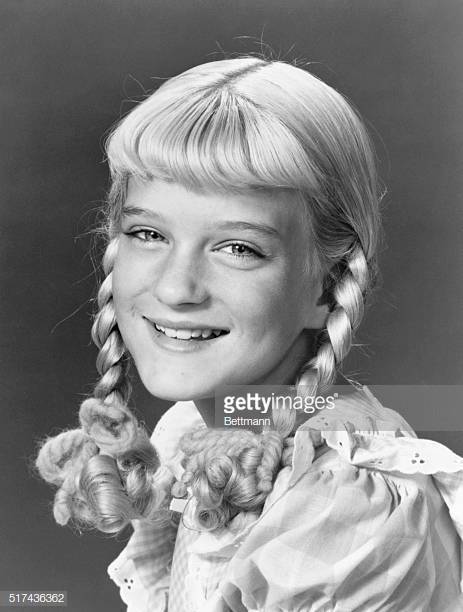 She's a good example.  She is very popular, and I respect that.  She is from the L.A. area.  The 1st picture you can see she seems very "down to earth."  The 2nd picture in black and white makes you see her from a historical perspective, though, something very intellectual.  I think they bleached her hair, too, looks quite bright. 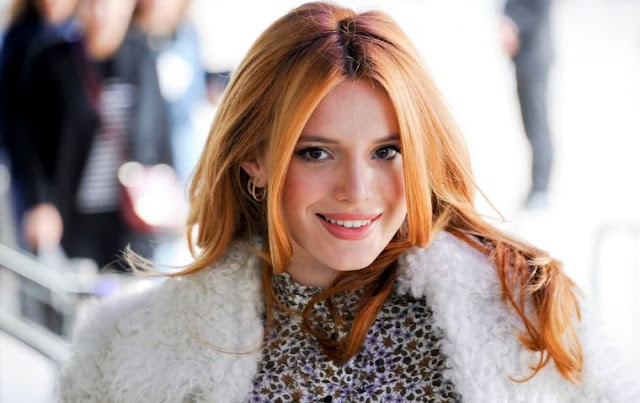 This is actress Bella Thorne, born 1997.  I think her mom is from Southeastern Florida near the Miami area, while her dad is Cuban but sadly died in a car accident when she was a kid.  I read she's been acting since she was an infant.  I think she had red hair as a baby and it stayed with a light tone that seemed reddish and light.  In the end, it was medium brown.  So, she probably has home as Southeastern Florida but was in L.A. to film and maybe there a lot or lives there.  You know, Johnny Depp lived in the same area in Florida since he was about 5 at least I think.  I've seen his Kentucky roots been talked about.  You know, Tim Burton is from L.A. and is pretty cool; he worked with Johnny Depp a lot.  I don't know why L.A. seems like the go-to place, even for Europeans from major areas.

Here is a girl from Fort Lauderdale, the area above Miami, lost and found.  I'm guessing her parents are also from Fort Lauderdale.  I can't imagine what it's like to be conscious there because we left when I was old enough to go to kindergarten.  I know I'm thankful to have lived in New Orleans as a teenager. 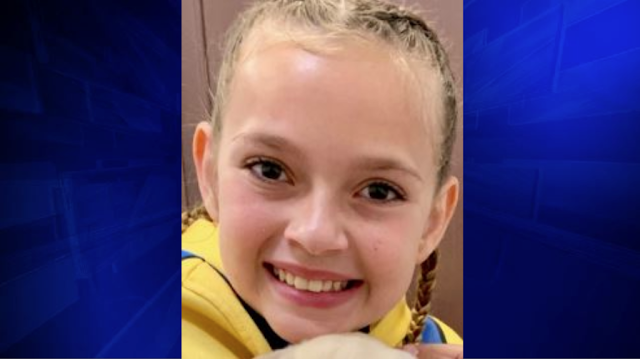 I think people from the Fort Lauderdale above the Miami area have the more formed features but are more intuitive, while people from Miami are more rounded out yet many seem more assertive.  I also am guessing Miami is like L.A. and Orlando, not in the mainland US but exposed/connected to it socially.  Maybe, NYC is like that, too.  Fort Lauderdale is like everyone's last hope.
5:10 AM
Fort Lauderdale FL
Newer Post Older Post Home